Get in touch today
Call us Download our app

Street View is not available for this location

See all locations in Seoul

Why choose a Regus Meeting room?

Available by the hour

Rent meeting rooms by the hour for as long as you need.

Change your room’s layout depending on your meeting’s purpose.

Use our app to book meeting rooms quickly – no need to phone up.

The room will already be set up for you when you arrive.

Meet with prospective candidates with no limits on the number of guests you can bring.

Large boardrooms with space for 8-12 people. Outfitted with premium furniture.

Set the space up to run training events for your company; catering is available

Our larger meeting rooms are perfect for holding small events and conferences.

Pay by the hour for a fully-equipped meeting room, including facilities, furniture, high-speed internet and a staffed reception.

More ways to work in Seoul 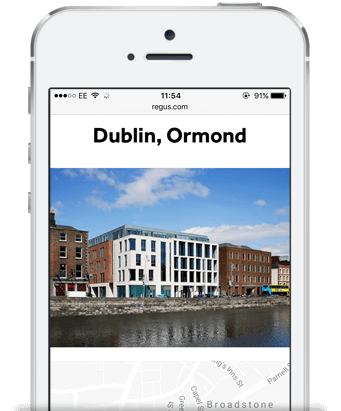 Manage everything wherever you are

Download the Regus App on the Apple App Store or Google Play.

We use cookies to provide and improve our services and enhance your browsing experience. By continuing to use our site you consent to the use of cookies.